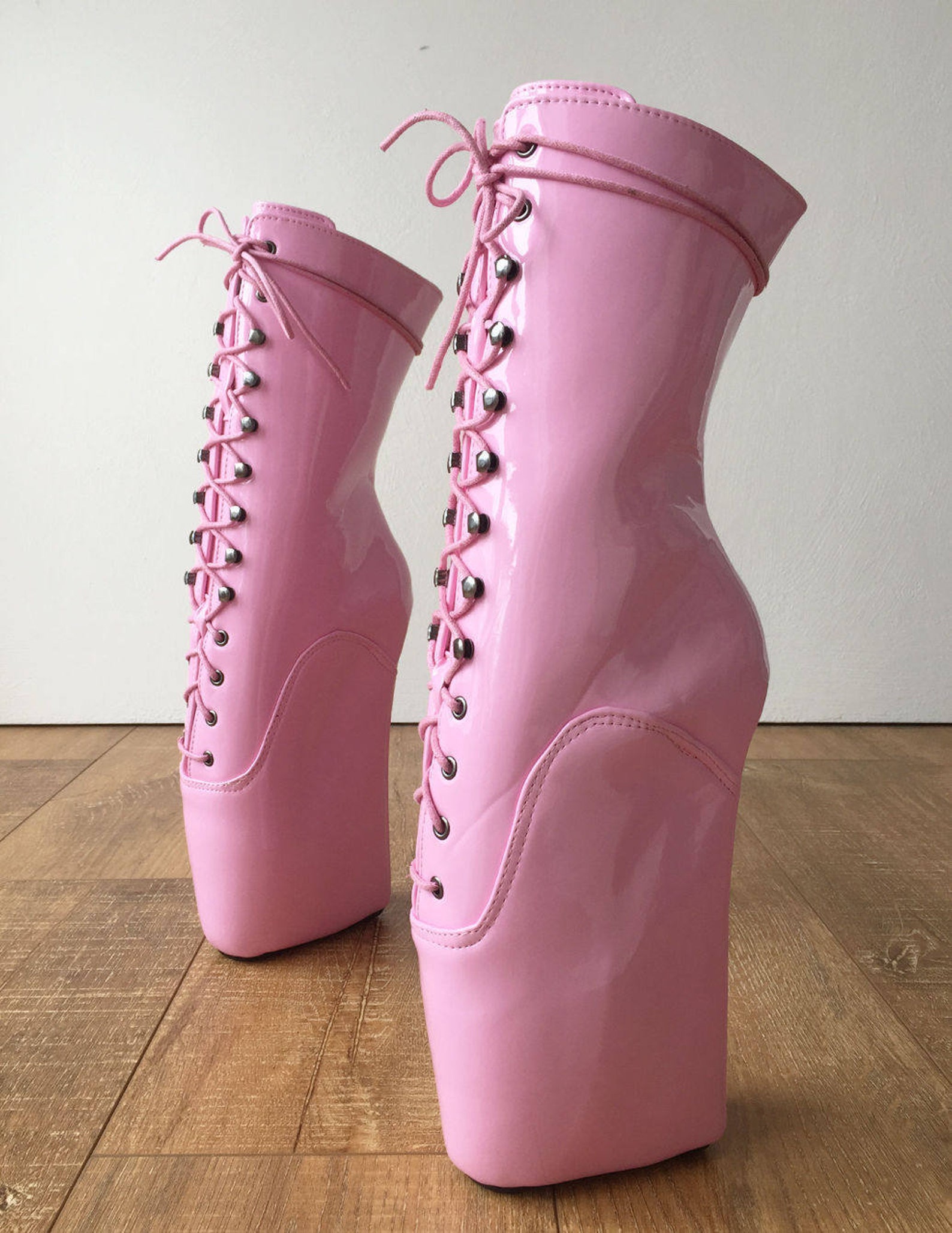 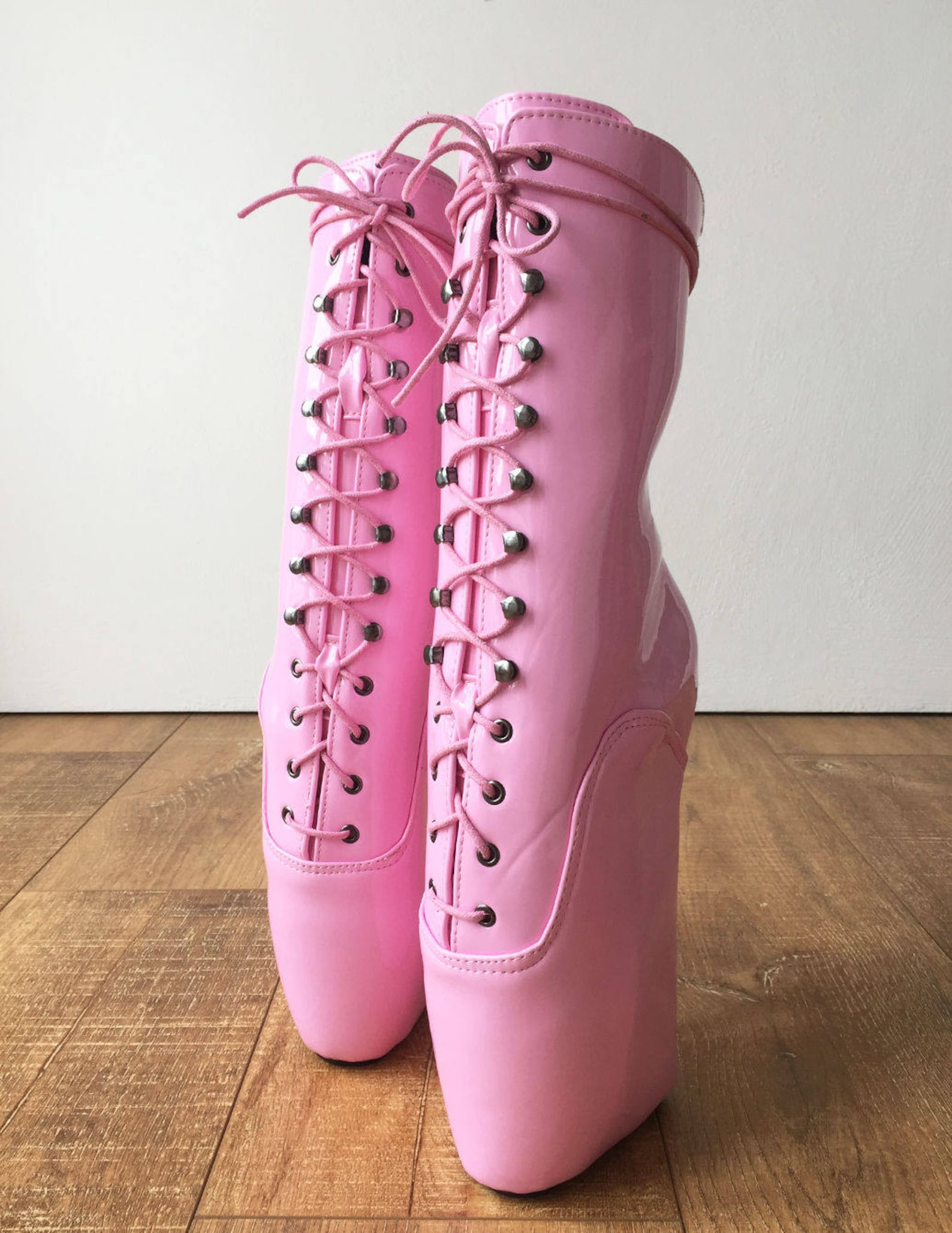 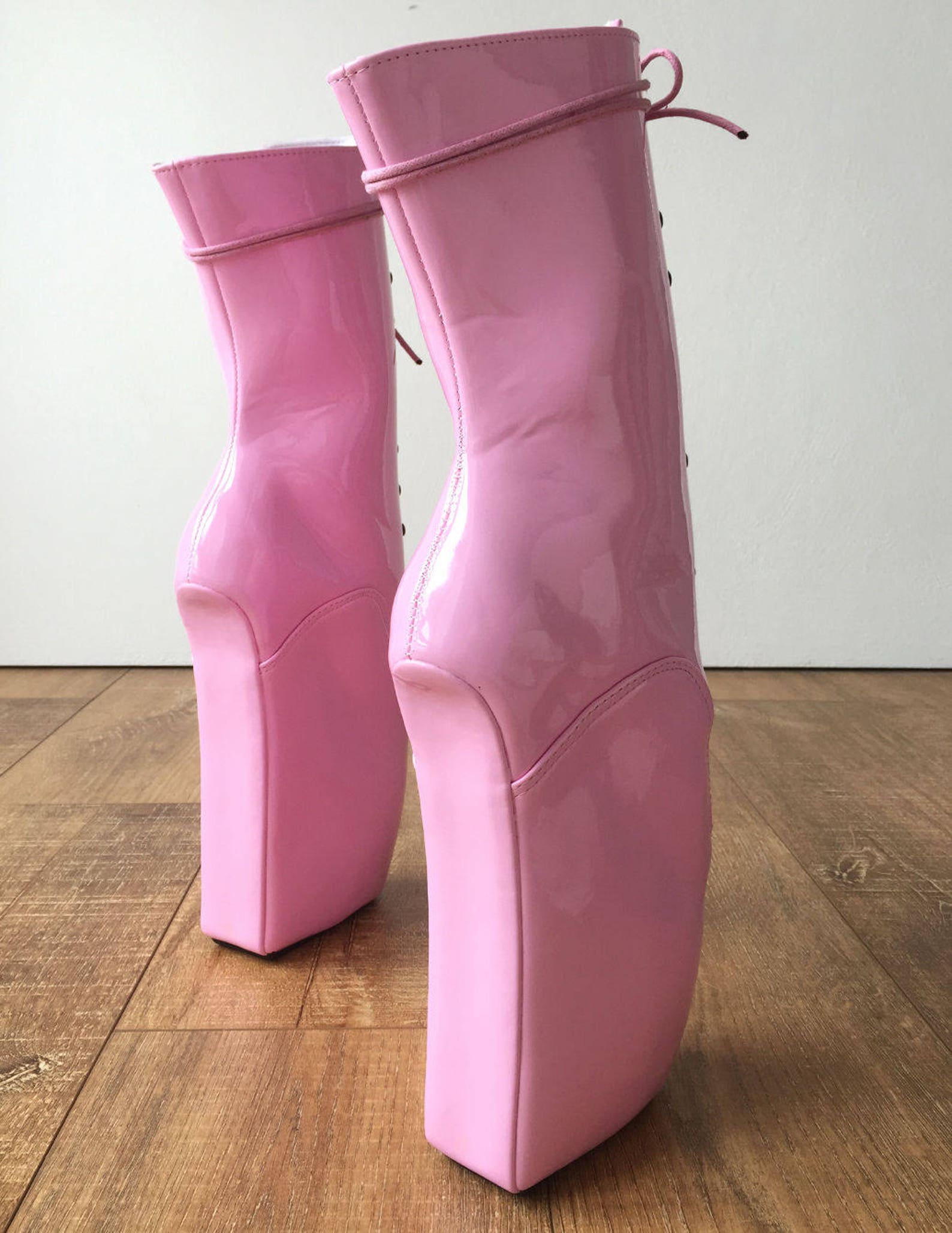 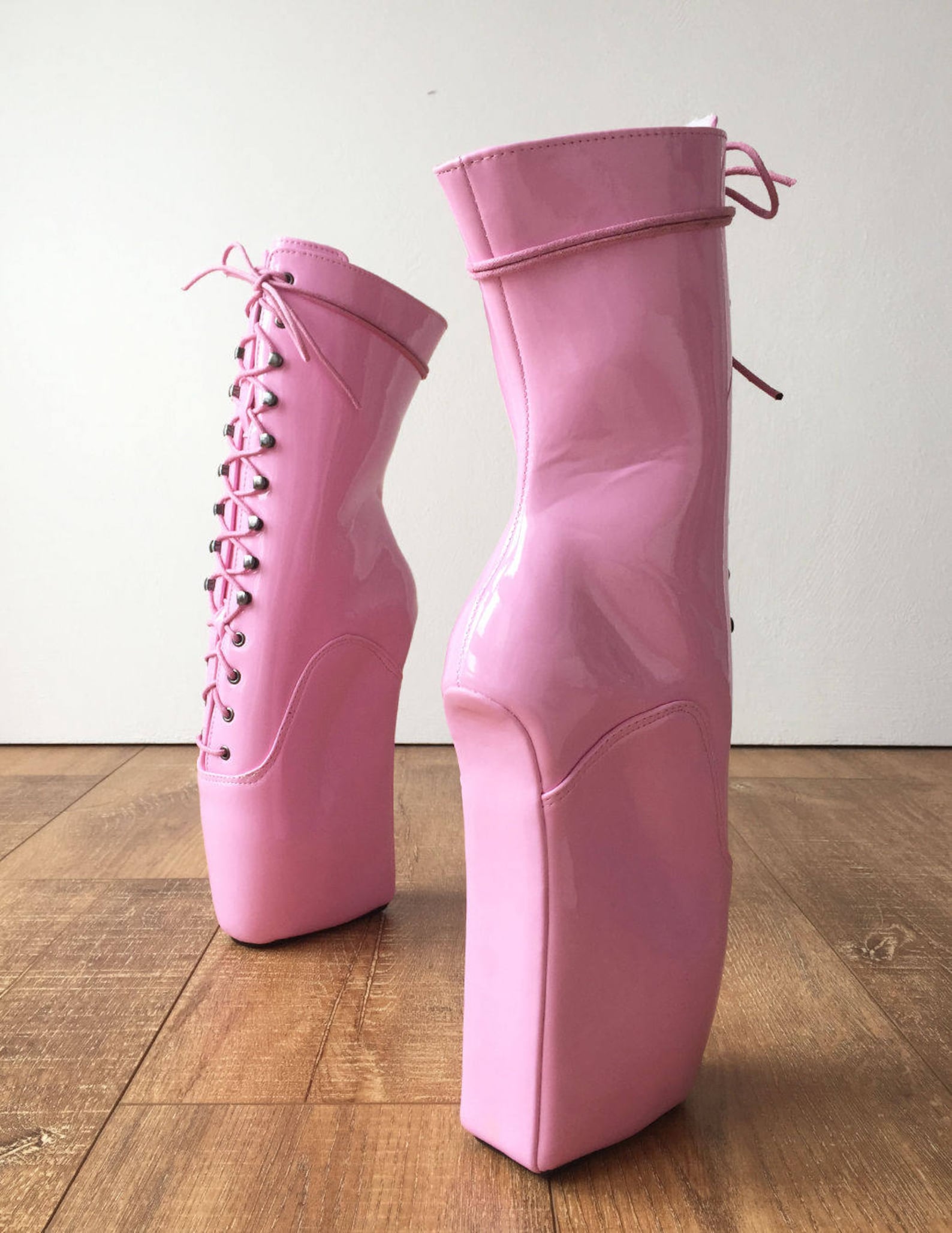 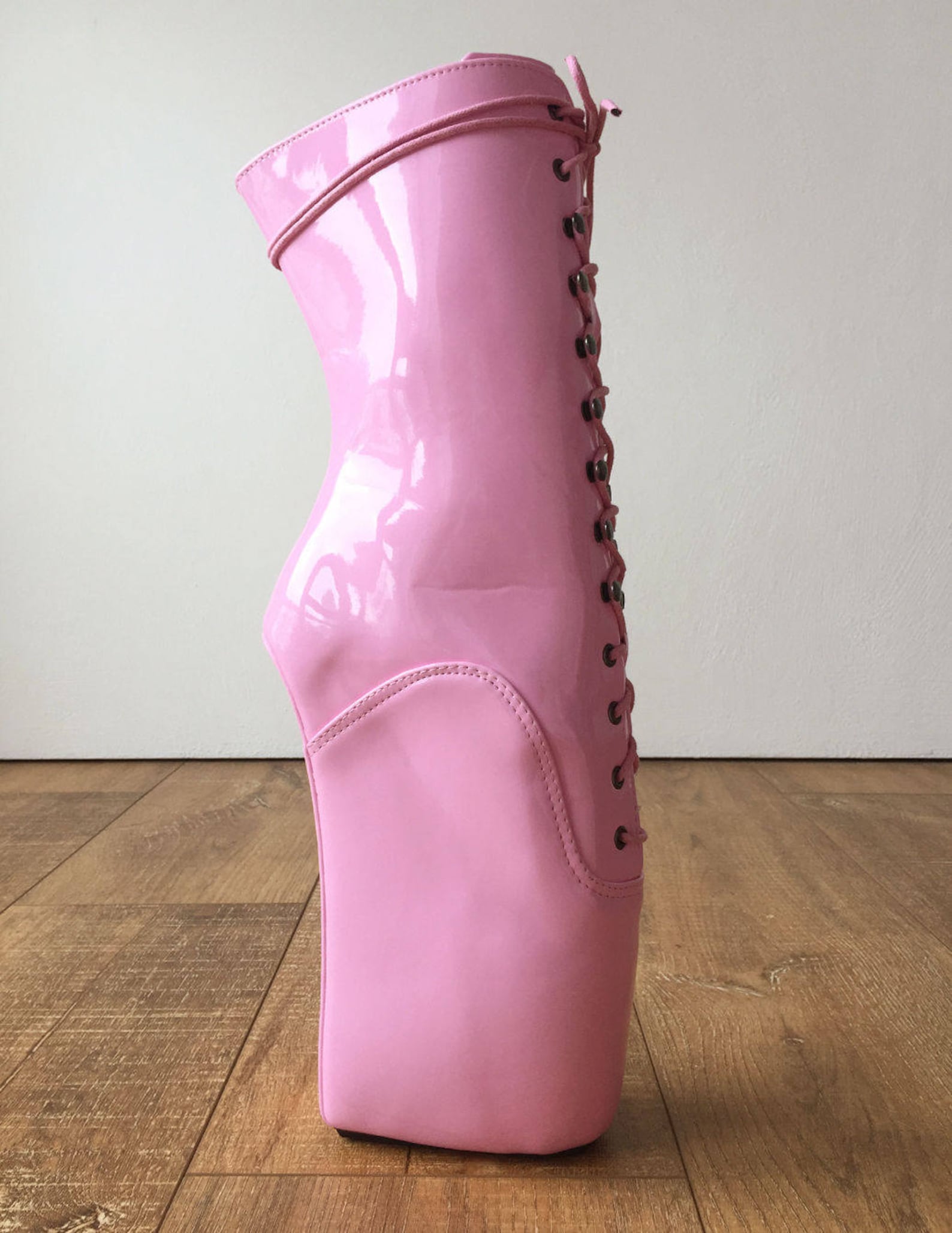 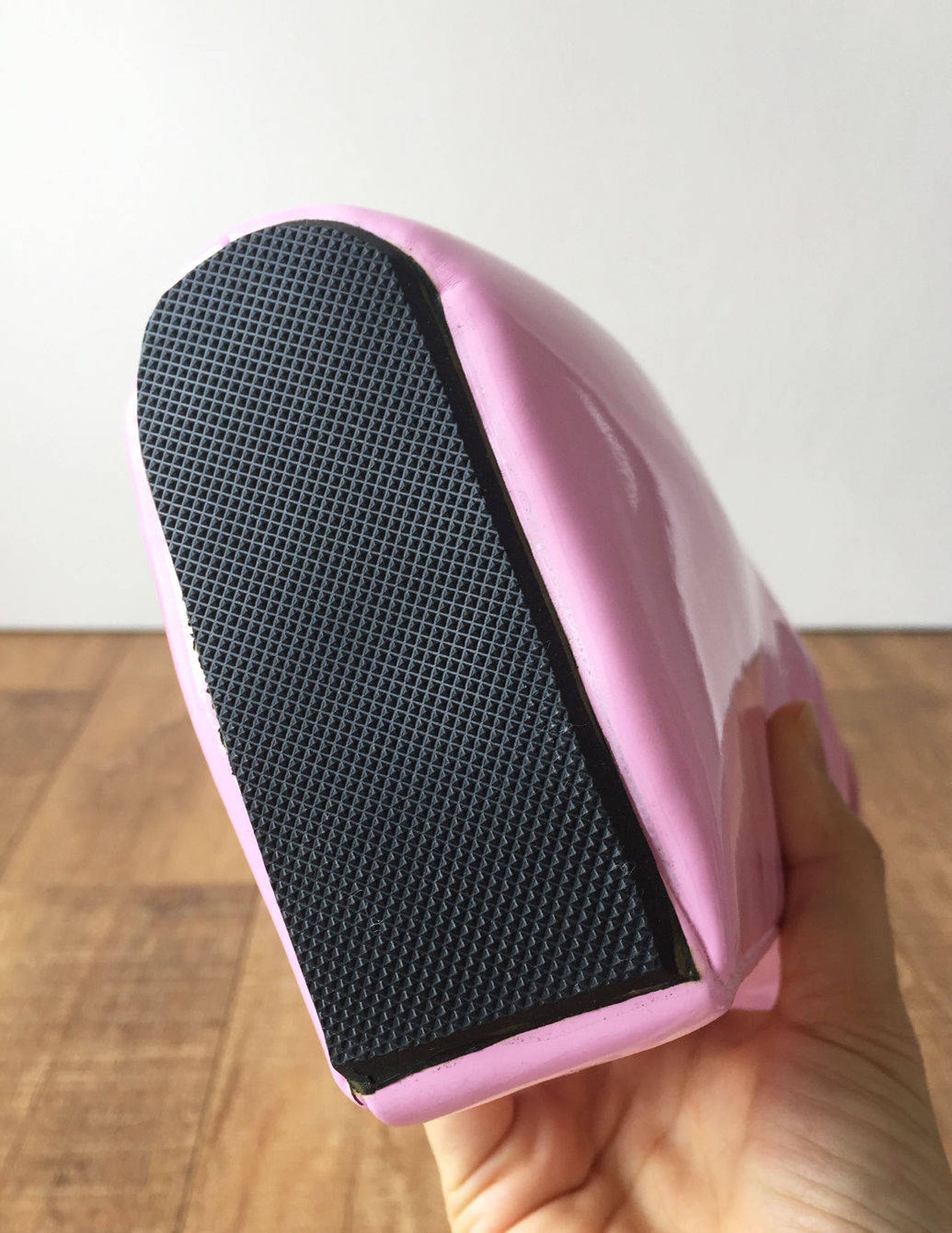 At Hillbarn Theatre in Foster City, the comedy genius of Eric Idleâs book and lyrics flourish under the direction of Dan Demers. The plot revolves around King Arthur (played with suitable bombast by Russ Bohard) and his Knights of the Round Table, and the adventures they encounter on their quest for the Holy Grail. I saw âSpamalotâ in Londonâs West End a few years ago, where they took full advantage of an expansive stage. The Hillbarn Theatre is a lot smaller, which I think actually improves the show, as you feel like part of the action and can hear every word.

âIt was slightly embarrassing, because I had to wear a big, red, curly wig and a fish dress, And my backing singers were electric eels, But it was very fun.â, Later, preparing to audition for another 18cm beginner ballet wedge hoof sole heelless fetish pointe baby pink boots musical, Callister Walmsley was singing in the shower -â Fitzgeraldâs version of Porterâs âToo Darn Hot.â Her housemate, who happened to be a big band conductor, heard her, âShe said, âEmma, I had no idea you sang! Come and audition for my big band, Weâve got a slot for a singer, I think youâll be great.â It all started from there, really.â..

If more robots start roaming the airport â or if Norma, Piper and Amelia get a makeover â it would be nice to see some new faces. And until then, we can always âselfieâ our own images onto theirs. SIGN OF THE TIMES: Sculpture designer Darin Wacs will unveil her new monumental sign for the Palo Alto Art Center and Rinconada Library on Saturday as part of the continuing celebration of the art centerâs 45th anniversary. The 3,300-pound steel sign, which will be placed at the intersection of Newell and Embarcadero, took nine weeks to fabricate. âMy focus is creating works that emphasize the importance of art and placemaking,â said Wacs, who also created signs for the Palo Alto Junior Museum & Zoo and Childrenâs Library. âI hope to capture the art center and Rinconada Libraryâs mission and all that it gives to Palo Alto in this installation.â.

Terry is still discovering new ways to make music with his body. âItâs interesting the way things still keep surfacing. Something comes out in an improvisation and Iâd never made that connection before.â. Terry has taught extensively, including stints at UCLA and UC-Berkeley. In July, he brought his world body music knowledge to Stanfordâs Jazz Workshop. âTeaching is a really creative act. I love teaching, as long as itâs in balance with performing. Performing gives me a certain kind of juice that I really need.â.