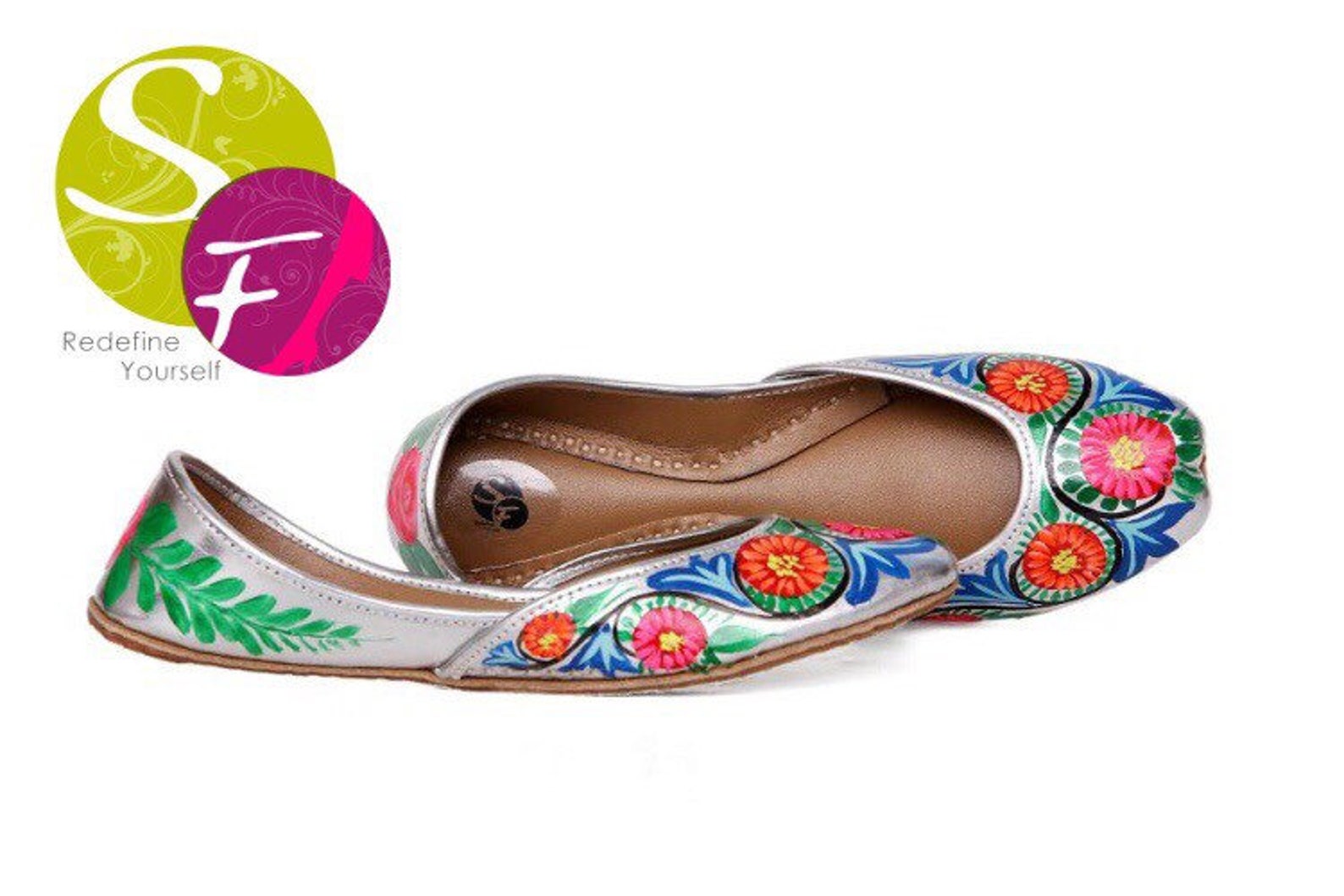 8 âStand By Meâ (1986). Directed by Rob Reiner from a novella by Stephen King, this is a truly classic coming of age movie as four young outcasts (played by Wil Wheaton, River Phoenix, Jerry OâConnell and Corey Feldman) go in search of a dead body on a Labor Day weekend in 1959. Itâs made all the more memorable by a score from Jack Nitzsche and the Ben E. King title song. 9 âFriday the 13thâ (1980). Just about every slasher film in the 1980s was set in the summer at a camp or in a cabin usually by a lake where teens having illicit sex got murdered (with much blood) for their trouble. You have to have one on the list, so why not pick one of the classics? âFriday the 13thâ rates for its misunderstood madman Jason (who actually isnât the killer in the original) and the fact it spawned 11 sequels and remakes.

And in case you missed it, hereâs the official trailer for the rave which, by the way, ended with 100 people being arrested, mostly for drug offenses and drunkenness. Sometimes It Comes Down To a Matter of Minutes. Just ask the members of Guns Nâ Roses, a band known for playing well into the night at places like the Oracle Arena in Oakland. The Axl Rose-fronted band isÂ so notorious for playing past deadline that they were forced by authorities in Foxborough, Massachusetts not to play a minute past 11:15 p.m. or risk incurring the wrath of the townâs board of selectmen. Why so tough? As Selectwoman Ginny Coppola told the townâs newspaper, âThis isÂ on a Tuesday and a Wednesday. If this was a weekend, I wouldnât have a problem with it. But itâs a work night. This isnât going to be an acoustic evening. Itâs going to be loud.â.

Some famous recent presidential campaign gaffes include Barack Obama saying blue collar Americans âcling to guns and religion,â Mitt Romney dismissing 47 percent of the country as freeloaders, and Texas Governor Rick Perry awkwardly revealing that he could not count to three. Gaffes are a campaign reporterâs lifeblood, and our ultimate objective. Hereâs how it works: Reporters follow the candidates around, badgering them with all manner of bizarre questions in a desperate effort to get them off their pre-rehearsed talking points. Inevitably the harassment will lead one of them â likely light-headed from inhaling the pig manure fumes at one too many Iowa county fairs â to lash out, perhaps by off-handedly calling reporters, âworse than a bunch of yapping little dogs.â.