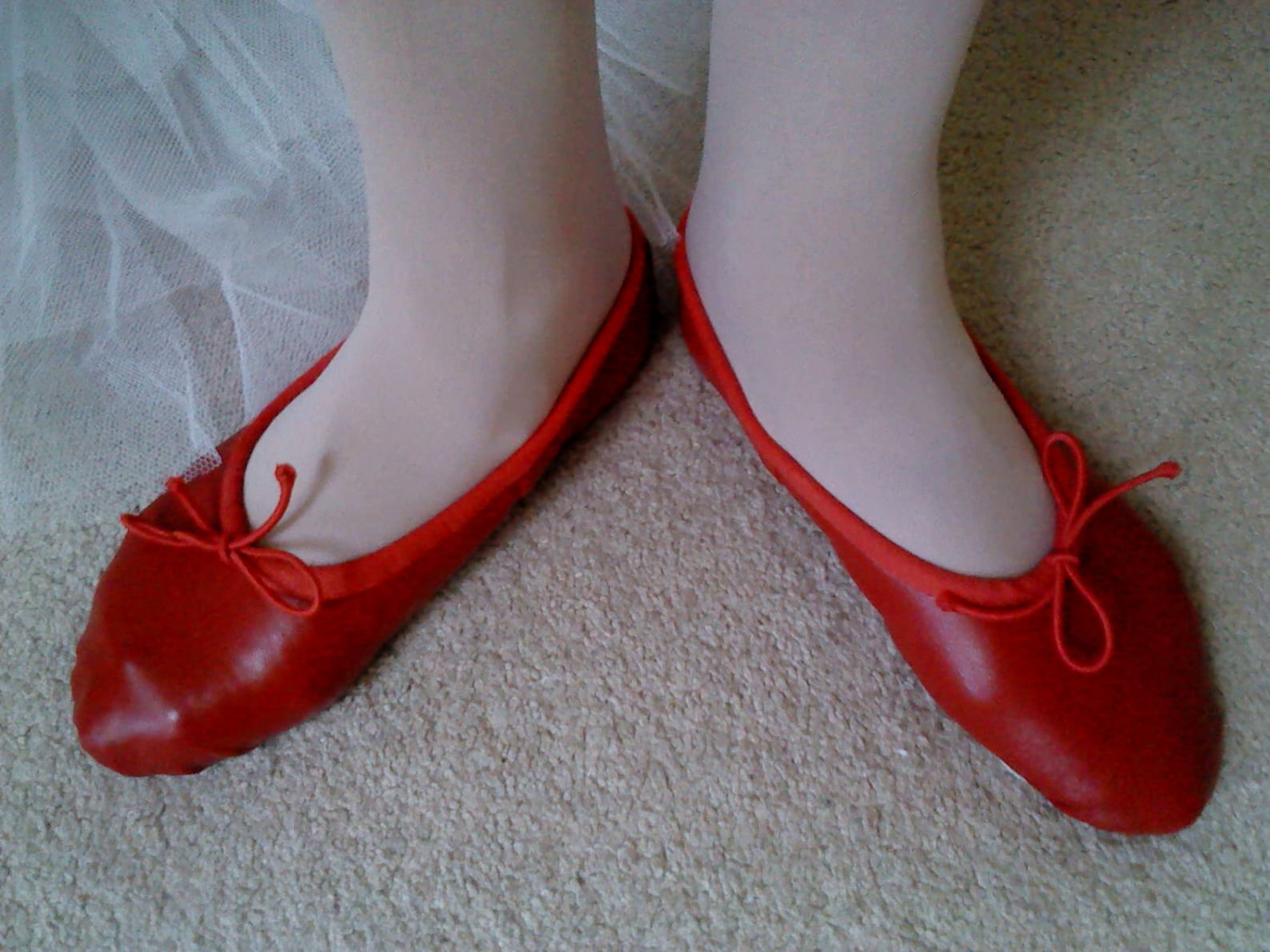 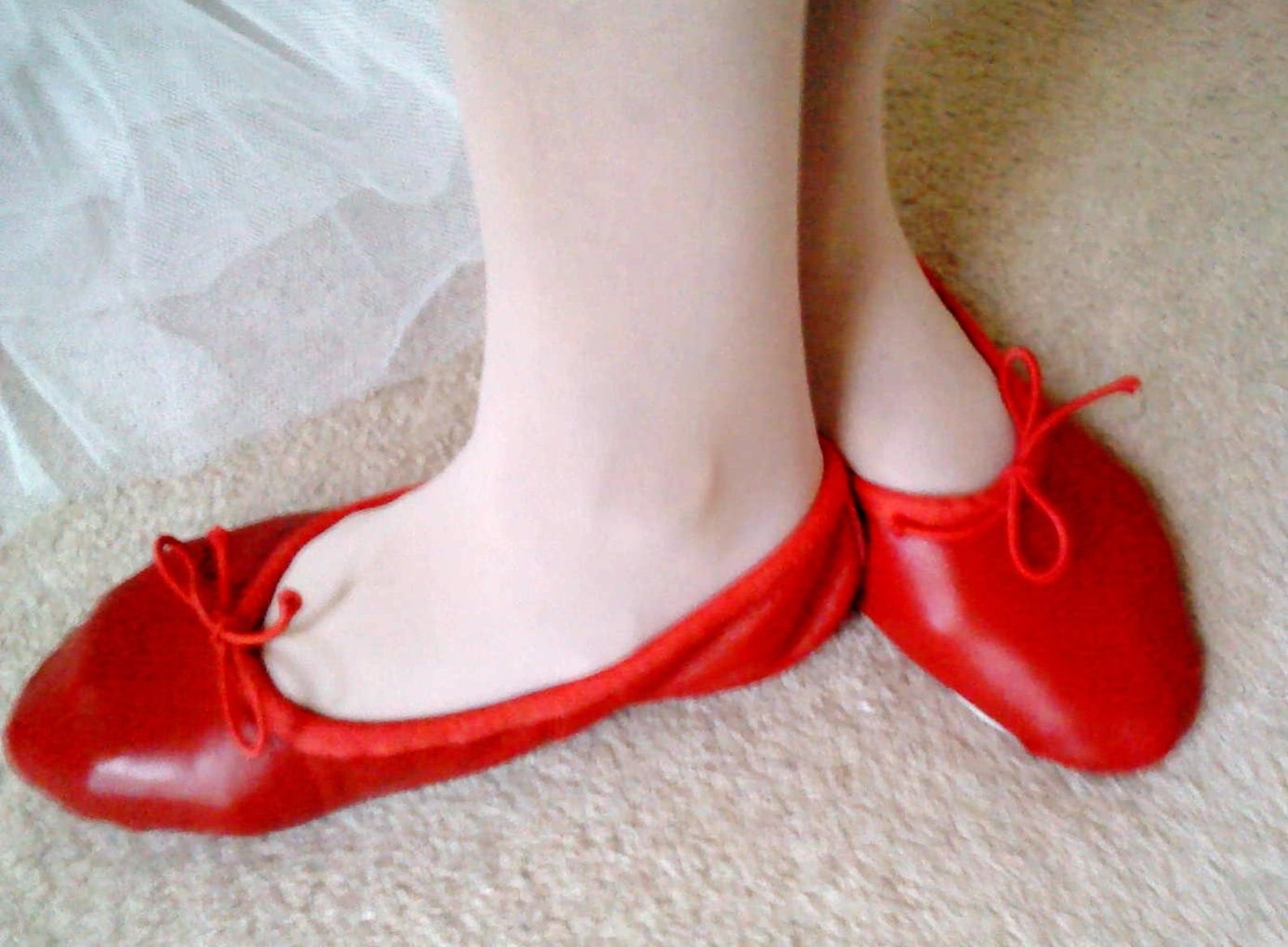 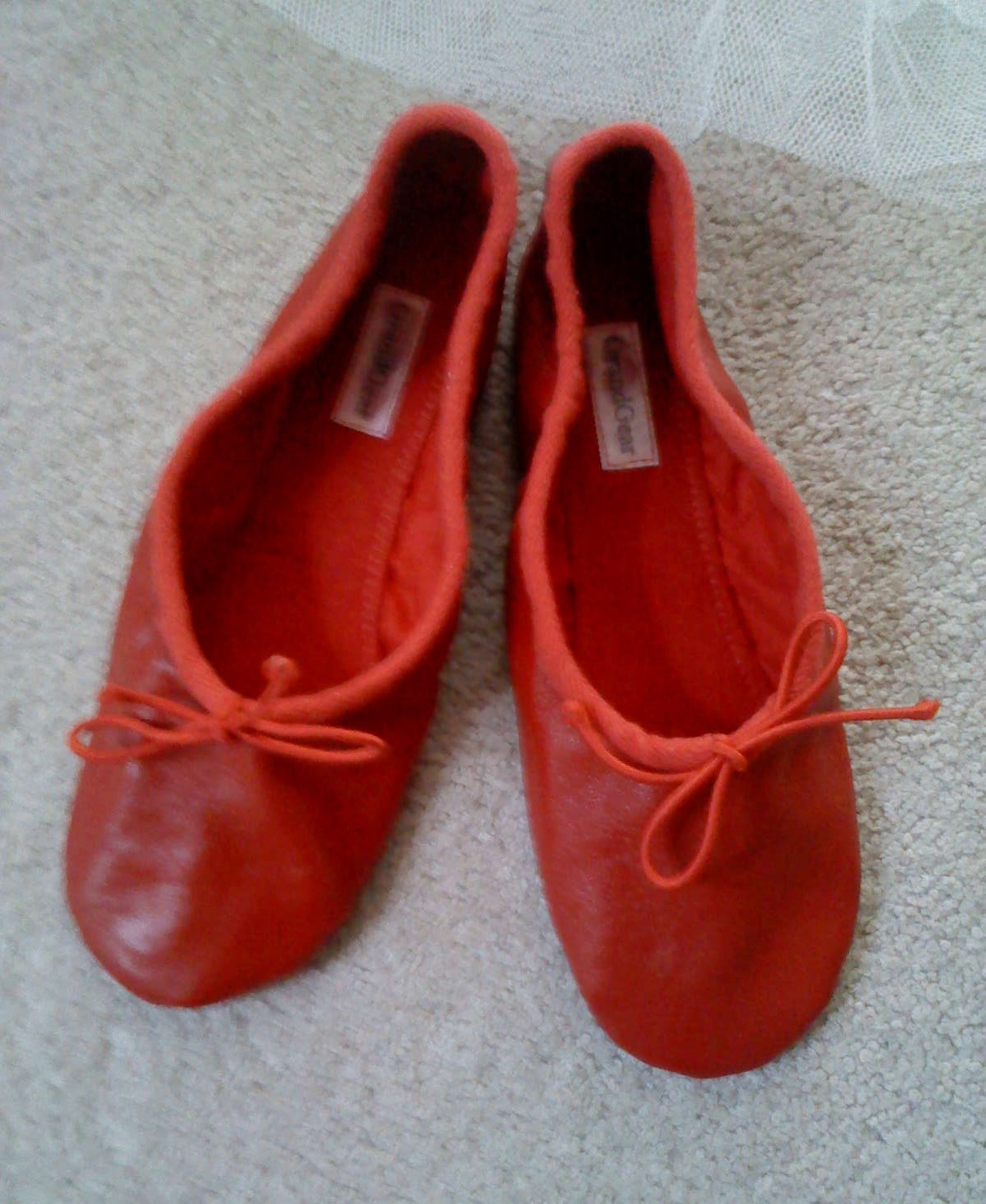 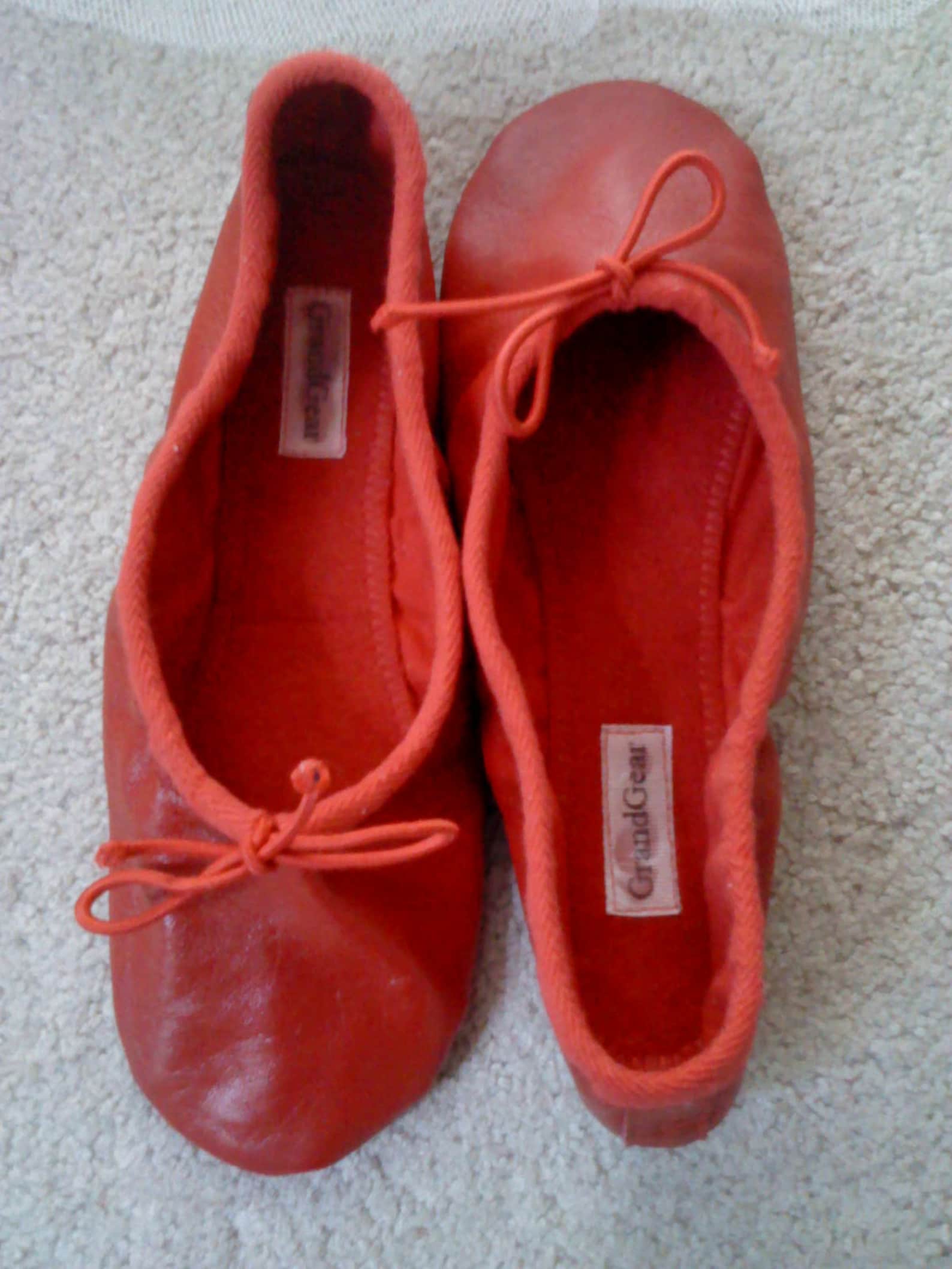 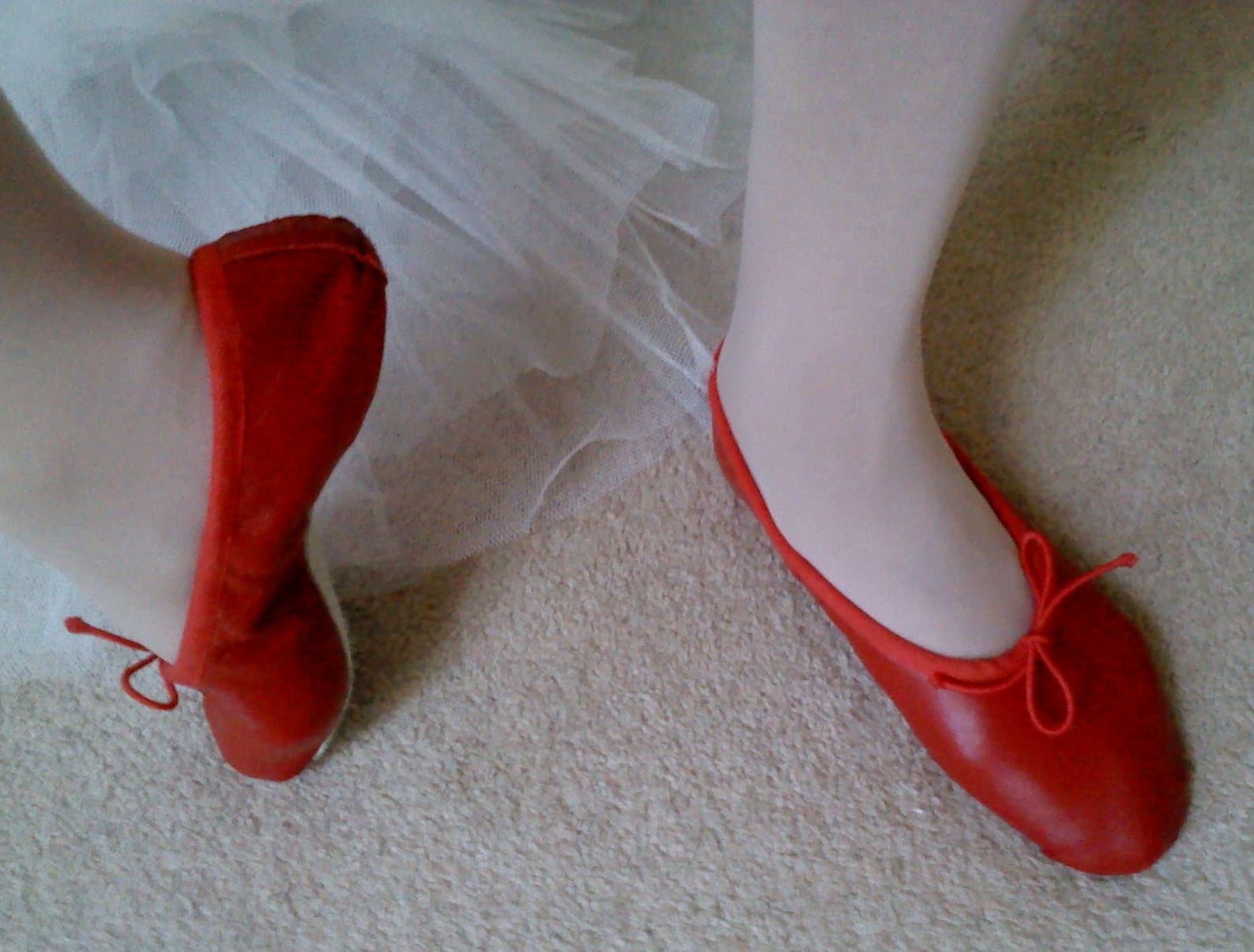 âI Will Surviveâ brought anyone still sitting in the Sound Board crowd to its feet, but if the idea of Ross capping her set with a song by someone else (Gloria Gaynor), her encore â âReach Out and Touch (Somebodyâs Hand)â â reminded everyone just whoâs show it was, even if Ross then finished with an âI Will Surviveâ reprise. But her performance proved sheâs not just surviving; at 69, and after 53 years of recording, Ross is unquestionably thriving.

In those youthful days of Silicon Valley, the original Ng (pronounced ing) Shing Gung was no more than a few photographs and the sepia memories of elderly survivors of a place called Heinlenville, the name given to San Joseâs last Chinatown. The temple at Cleveland Avenue near Taylor Street had been the heart of that enclave, which lasted from 1888 to 1931. A German migrant named John Heinlen had defied all social norms by building a Chinatown on property he owned to replace one obliterated by arson fire in another part of the city in 1887. âHeinlenvilleâ was the soubriquet attached to his neighborhood by outsiders.